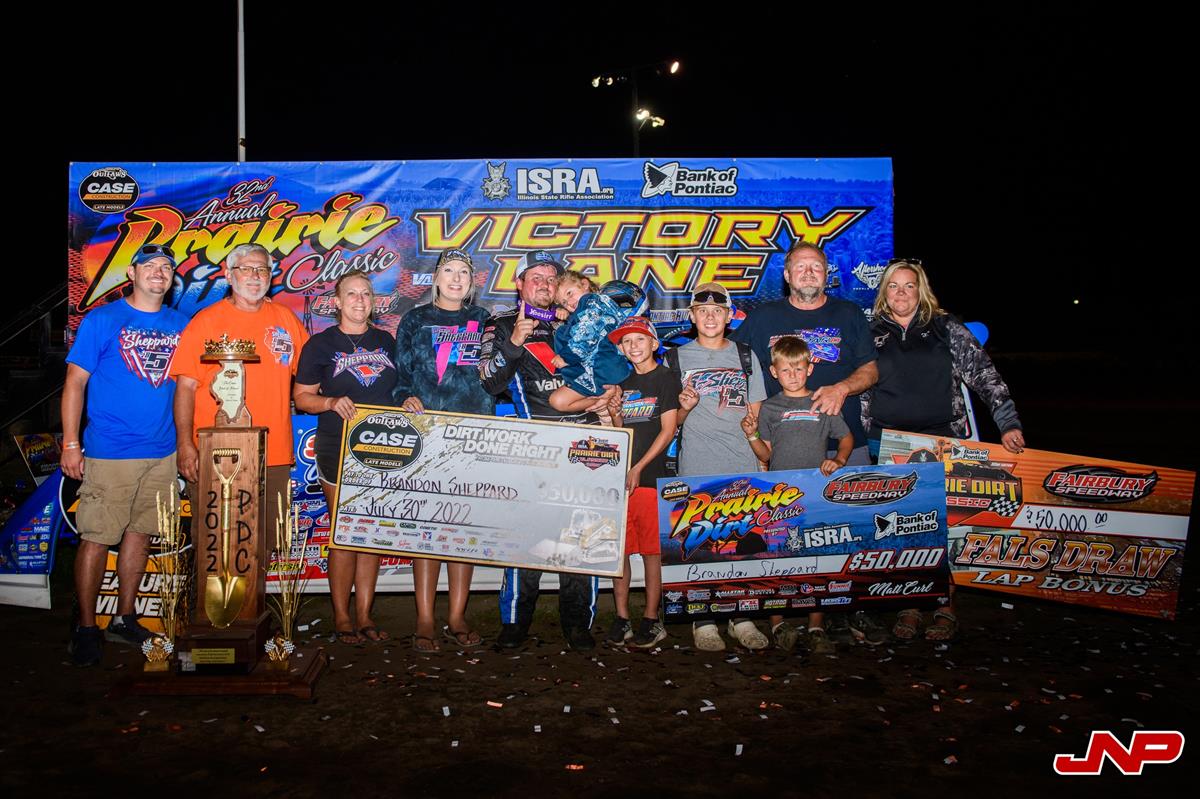 The victory marked their ninth and richest win of the season. Sheppard received $50,000 for the victory plus $50,000 in lap money after leading all 100 circuits.

The victory was a popular one for the home state favorite.

“It’s all hat's off to (Fairbury owner) Matt Curl and his team, and everybody with (FloRacing) and DirtonDirt, and everybody that helps put this deal together. This is a phenomenal event,” Sheppard said in Victory Lane. “I mean, there’s more hype here in the fans in the stands, in my opinion, than there is at Eldora. This place is electric. It’s awesome. It gives me goosebumps every time I come here.

“Then to start up front in the feature and lead all them laps is pretty amazing. I didn’t know if it could be done or not, but if I was going to do it, I was going to have to lead the first lap. I knew I had to get by (second-starting) Garrett (Smith) there, and I think we got into each other a little bit going into turn one. So, I want to apologize for that.”

The win allowed the team to shake the bad luck off their back that has plagued them off-and-on through the past few months.

“Honestly, it’s been leading up to this. Our guys have been working their tails off on this race car. It’s been fast night in and night out,” Sheppard noted. “We’ve just had a lot of bad luck lately and a little bit inconsistent. Part of it’s me. It’s good to get the confidence back at FALS here for sure. Thank you to each-and-every sponsor on this No. 1 because without them none of this is possible.”

Rocket1 Racing visited Fairbury Speedway (Fairbury, Ill.) on Friday afternoon with Brandon Sheppard piloting the Seubert Calf Ranches No. 1 Late Mode in the opening round of the 32nd annual Prairie Dirt Classic.
With time trial results setting the grid for the four preliminary features, Sheppard laid down the fourth-fastest time overall in a stout field of 81 World of Outlaws Case Late Model Series entries. Stealing the lead from fellow front-row starter McKay Wenger on the 10th circuit of the 25-lapper, Sheppard raced to the $3,000 victory ahead of Jason Feger and Kyle Bronson.

Earning the pole for Saturday’s 100-lap finale via the redraw, Brandon dominated all 100 laps to claim the $50,000 payday along with $50,000 bonus for laps led. The win marked his ninth of the season in the Rocket1 Racing entry and 80th career with the World of Outlaws.

Full results from the weekend are available at www.WoOLMS.com . 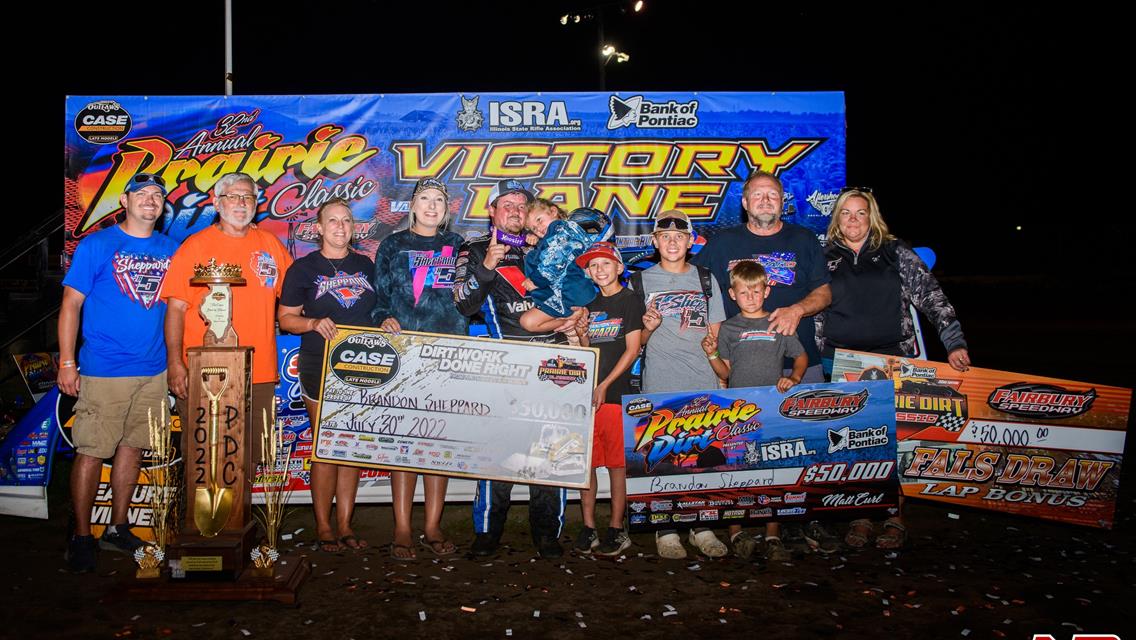 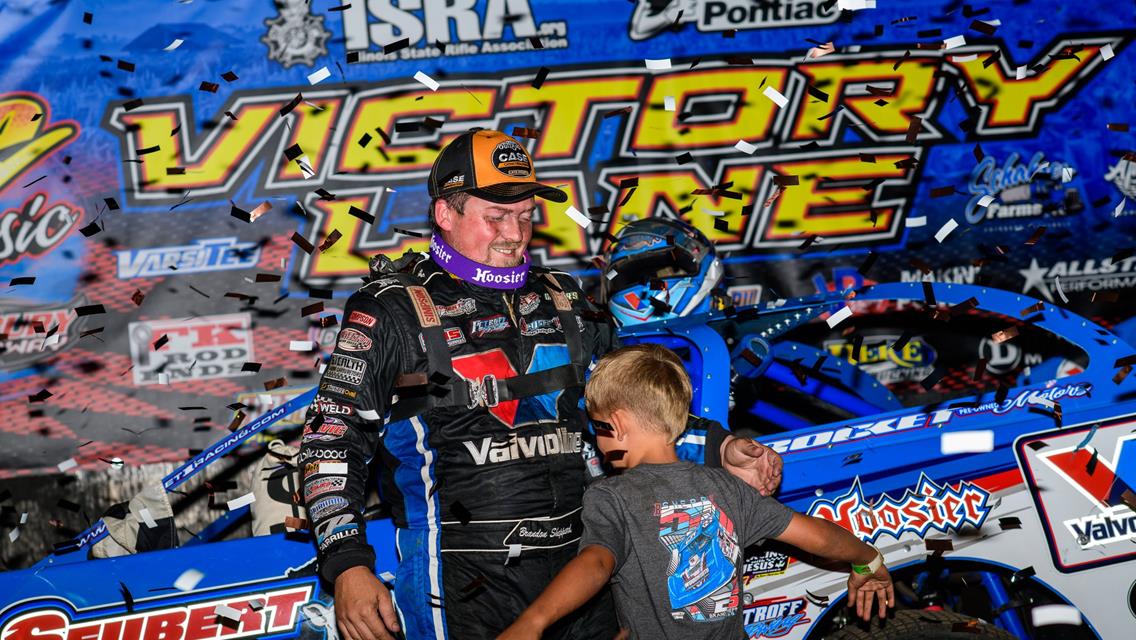 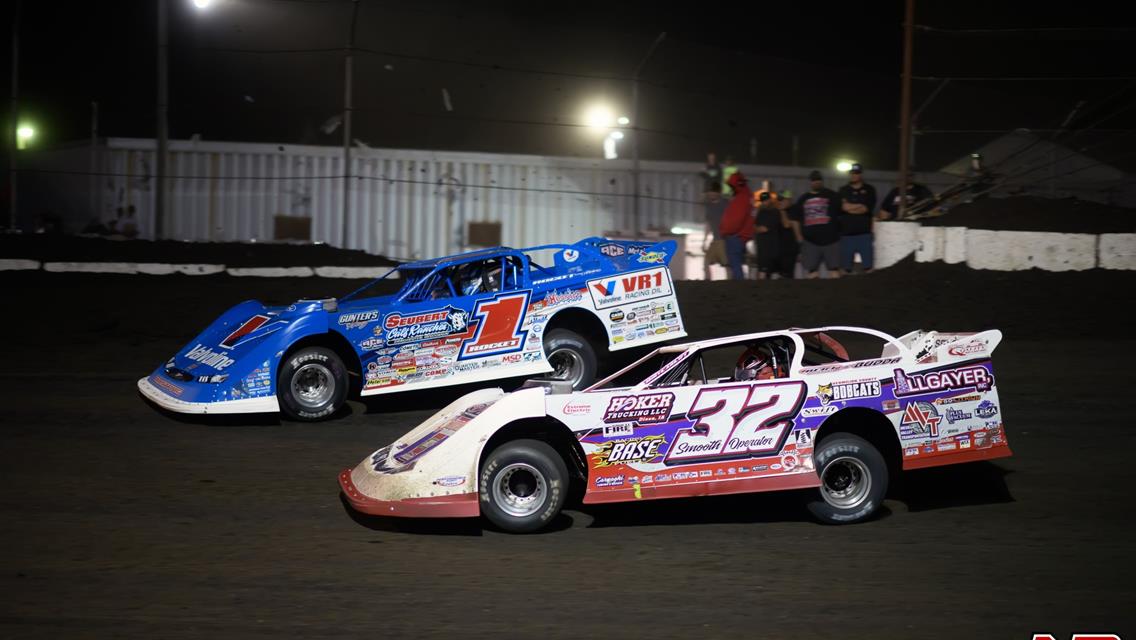