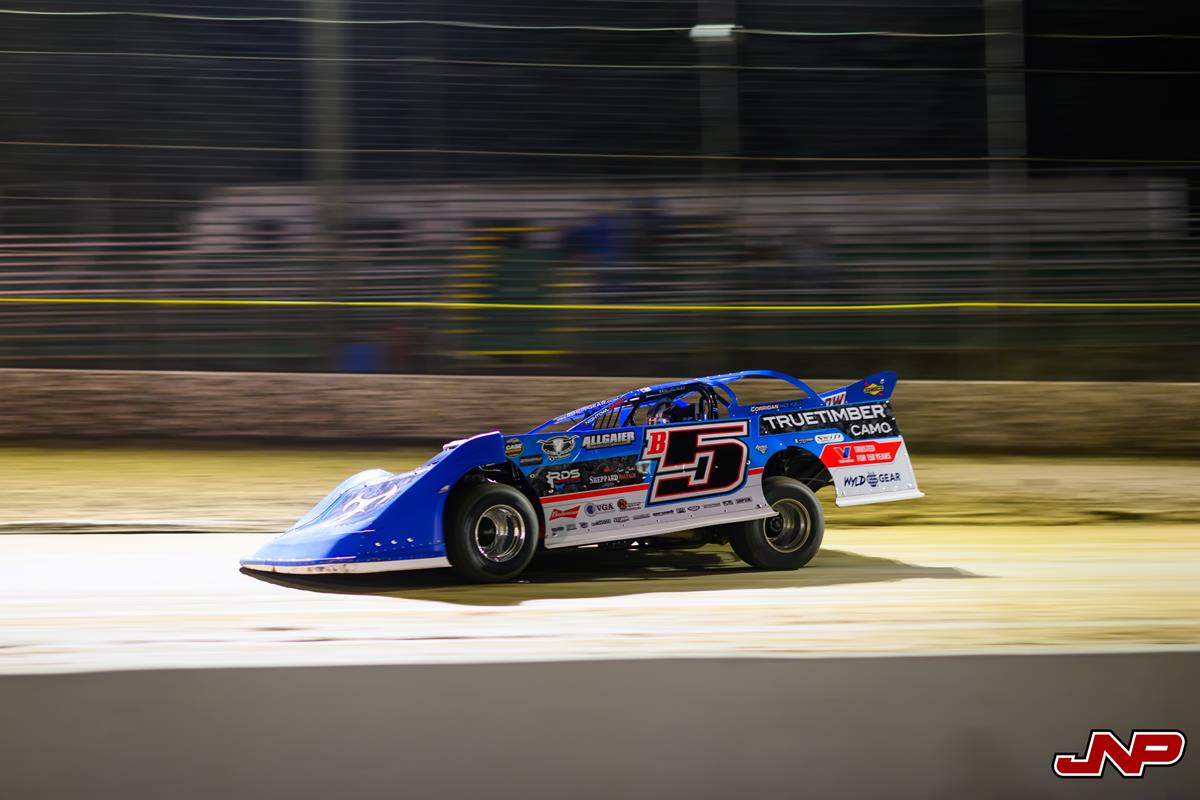 Following a seventh-place showing in his heat race, Sheppard raced his way into the opening night feature with the fourth-and-final transfer spot in his B-Main. Wheeling his way into the top-10, Brandon passed 13 cars in the 25-lap affair to register a 10th-place finish.

In a field of 48 Late Models on Friday, Brandon recorded the eight-fastest time in his qualifying group before placing third in his heat. With $8,000 on the line in the feature, Sheppard charged forward eight positions in the 25-lapper, crossing the line in seventh.

Full results from the weekend are available at www.WorldofOutlaws.com.