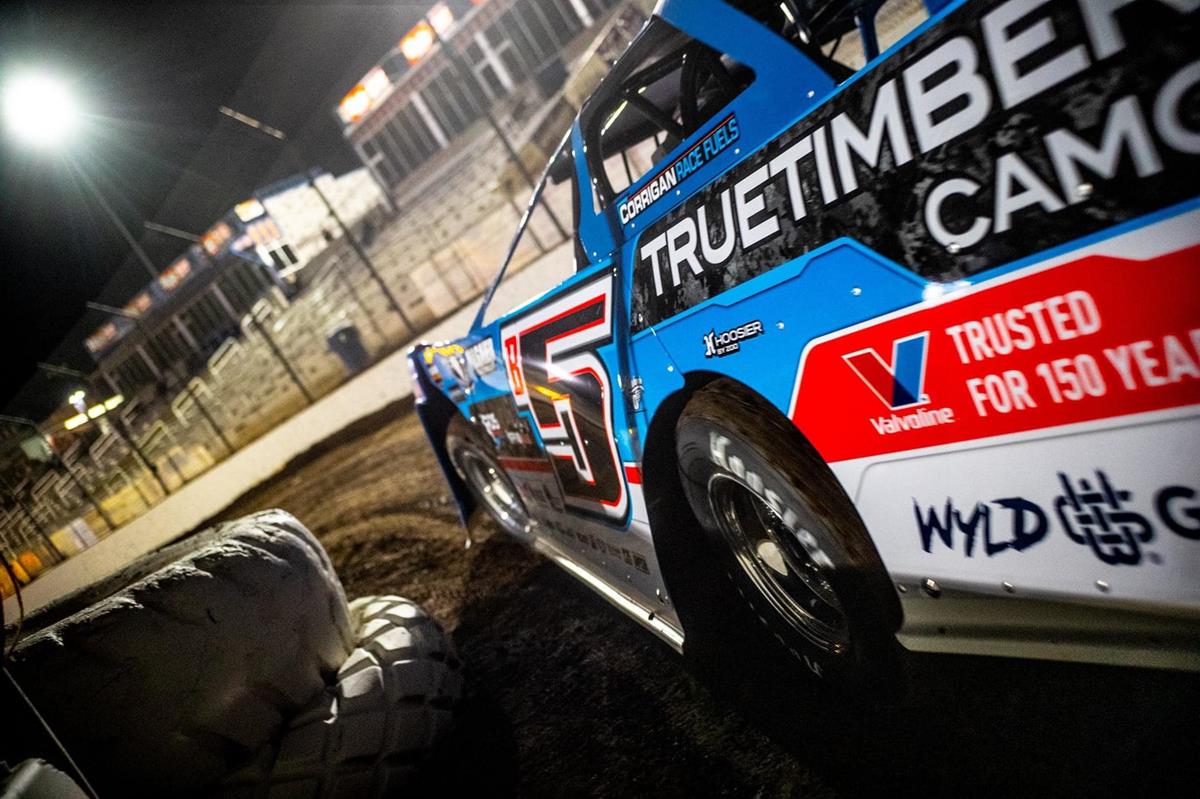 With 48 Late Models amassed at the 3/8-mile oval for the 17th edition of the event, Sheppard stopped the clock fourth-fastest in his group before placing second in his heat. Starting the $10,000-to-win prelim in seventh, Brandon advanced forward five spots in the 40-lapper to register a runner-up finish. He followed late pacesetter Jonathan Davenport to the checkers with Ricky Weiss rounding out the podium.

On Sunday, Brandon outran pole-starting Johnny Scott in his heat race to pick up the eight-lap victory. With $10,000 on the line in the second round’s feature, Sheppard ran high as second but faded to fourth when the checkered flag flew.

In his first two starts aboard his Longhorn Chassis stable, Sheppard has claimed a pair of top-fives with action resuming on Wednesday with another $10,000-to-win event.

Full results from the weekend are available at www.WildWestShootout.net.