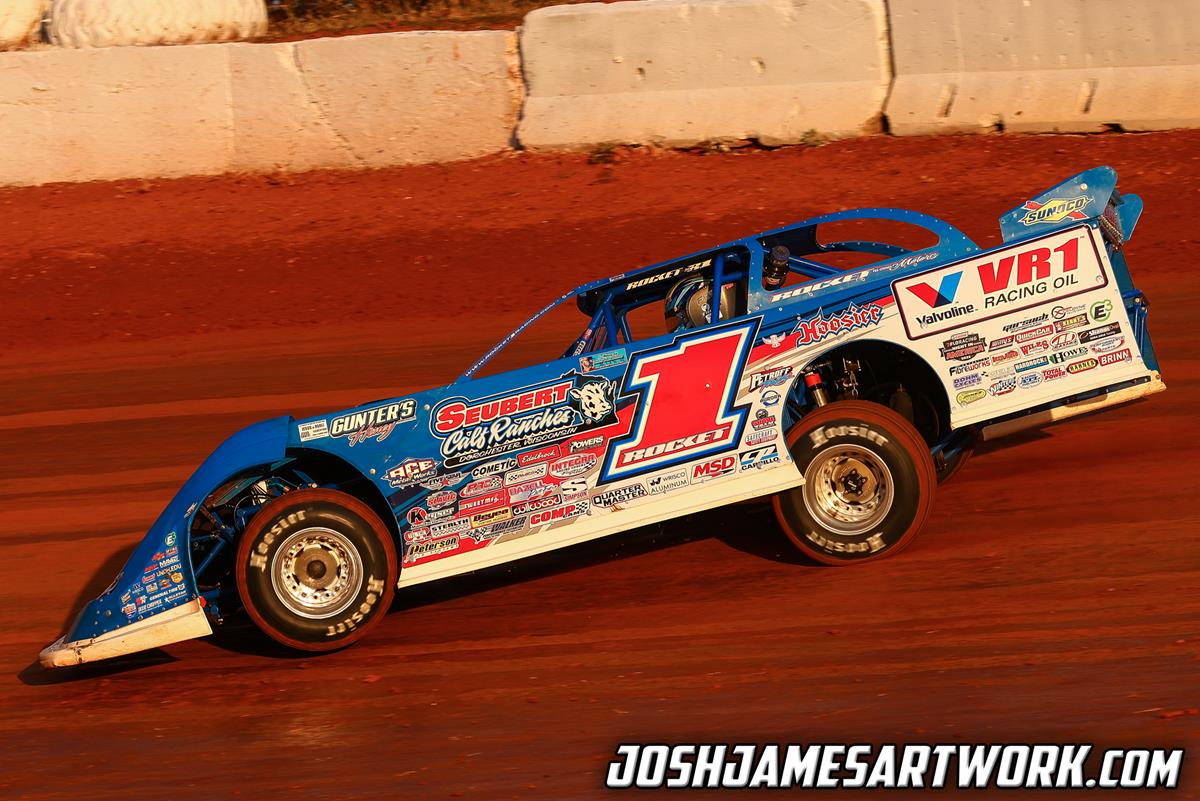 In a field of 37 Late Models, Sheppard’s second-place finish in his heat race placed him on the third row for the $22,022-to-win A-Main. After losing a few spots early, Brandon rebounded in the second half of the 50-lapper with a sixth-place finish.

With $100,000 on the line, Sheppard mounted a late charge in the caution-plagued feature to finish 10th. He snuck past Spencer Hughes on the final lap to secure a Top-10 run.