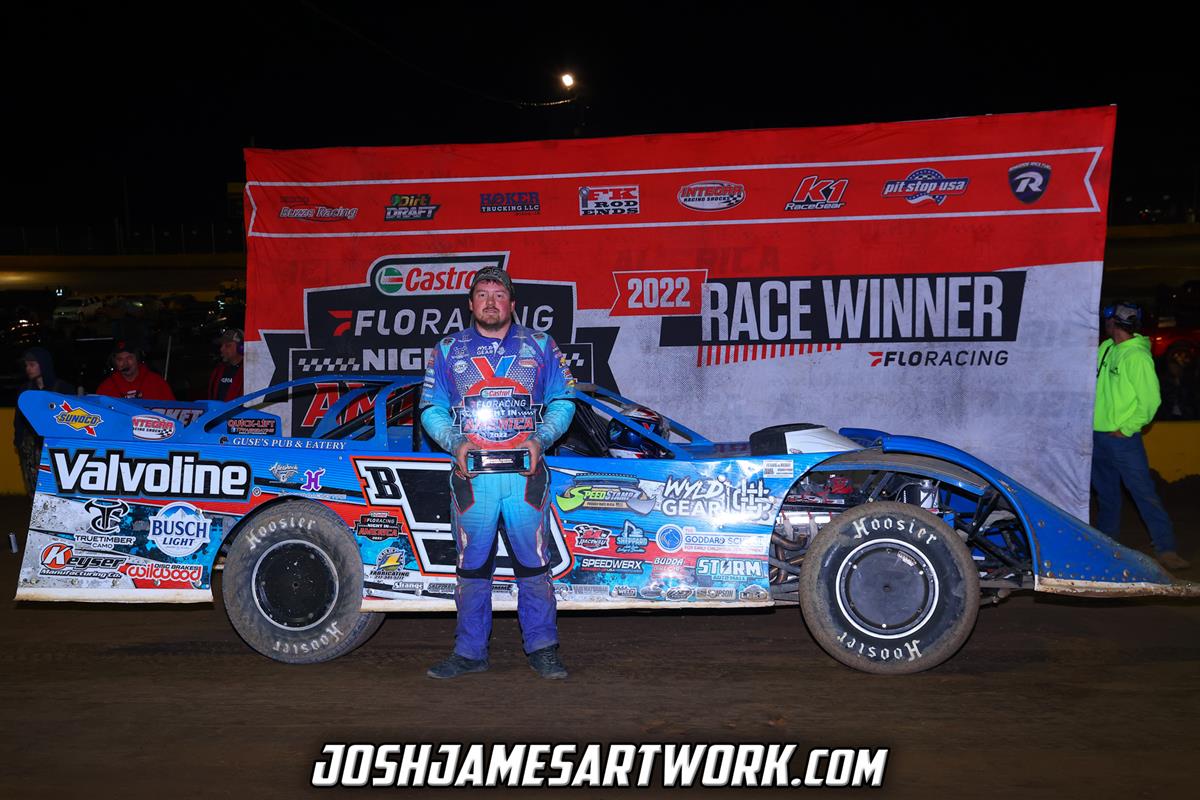 Brandon Sheppard put a wrap on the 2022 Castrol FloRacing Night in America campaign over the weekend. His performances during the second annual Peach State Classic at Senoia Raceway secured him the $75,000 championship.

“It’s been a great year for us for sure. I can’t thank Rocket1 Racing with Mark Richards, Steve Baker along with Danny, Joel, Austin, Dylan, and everybody at Rocket Chassis for everything they’ve did for me all those years. It was quite a run together,” Sheppard said. “Of course, I also want to thank my dad and my grandpa. I wouldn’t have ever started a racing career without their support. We didn’t have the weekend we would’ve liked at Senoia (Raceway). We chased gears and a few other things throughout the weekend and just came up short of how we hoped to perform.

“It’s awesome for FloRacing to give us a midweek deal to compete for good purses and a great point fund. We’ve got one more race this year at the Dome, and then it’s going to be a short off-season before we open 2023 at the Wild West Shootout.”

Drawing 52 Late Models for the opening round of the second annual Peach State Classic, Sheppard qualified 10th-fastest in his group before placing third in his heat race.

With $20,000 on the line in Friday’s preliminary feature, Brandon gained six spots in the 50-lapper to finish eighth.

On Saturday, Brandon followed up a fifth-place finish in his heat race with a consolation race victory.

Earning the 17th-starting position for the $53,053-to-win Peach State Classic finale, Sheppard inched forward four spots in the 75-lap affair to cross the line in 13th.

Full results from the weekend as well as the complete final standings are available at www.FloSeries.com.

Sheppard has one more race weekend on the schedule for 2022 with a trip to the Dome at America’s Center (St. Louis, Mo.). Action for Brandon opens on Thursday, December 1 with a $5,000-to-win prelim.

For more information on the event, please visit www.GatewayDirt.com . 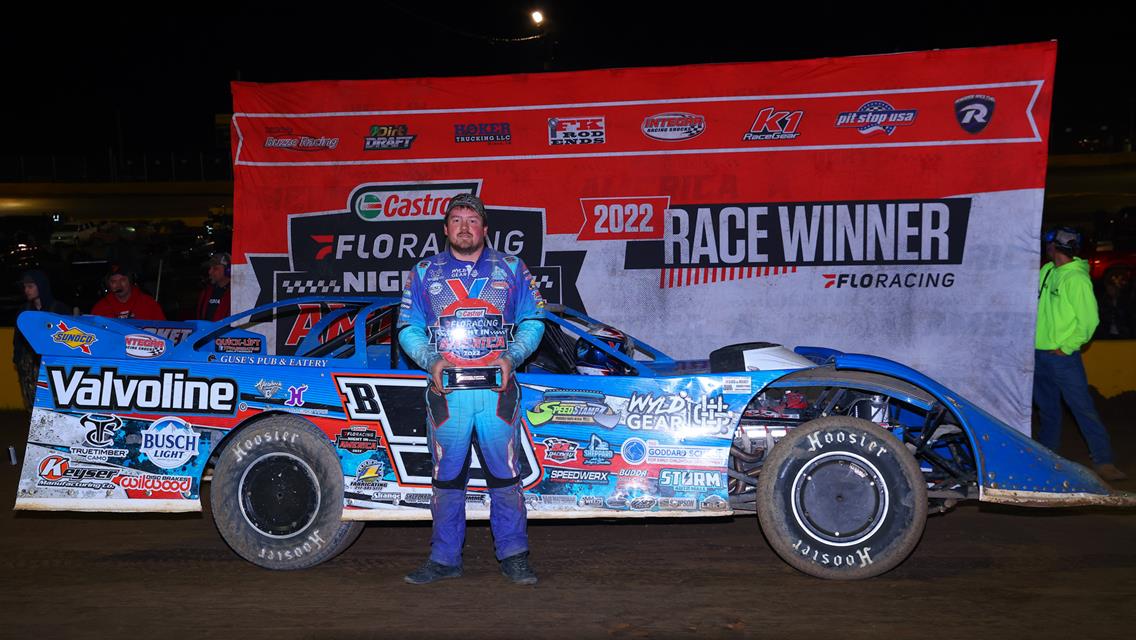 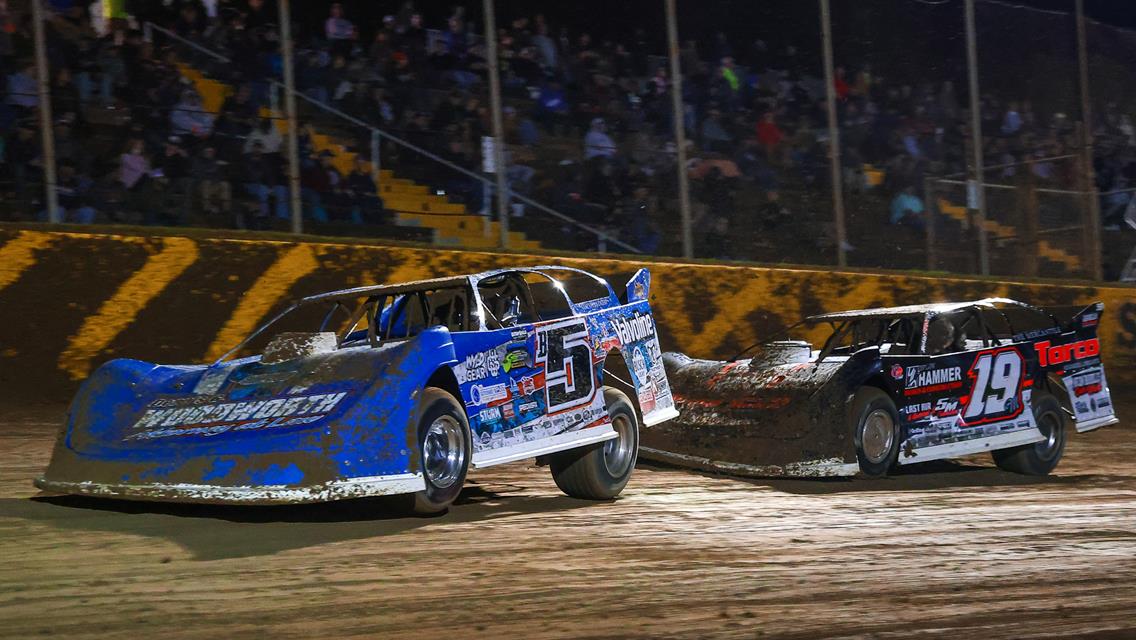 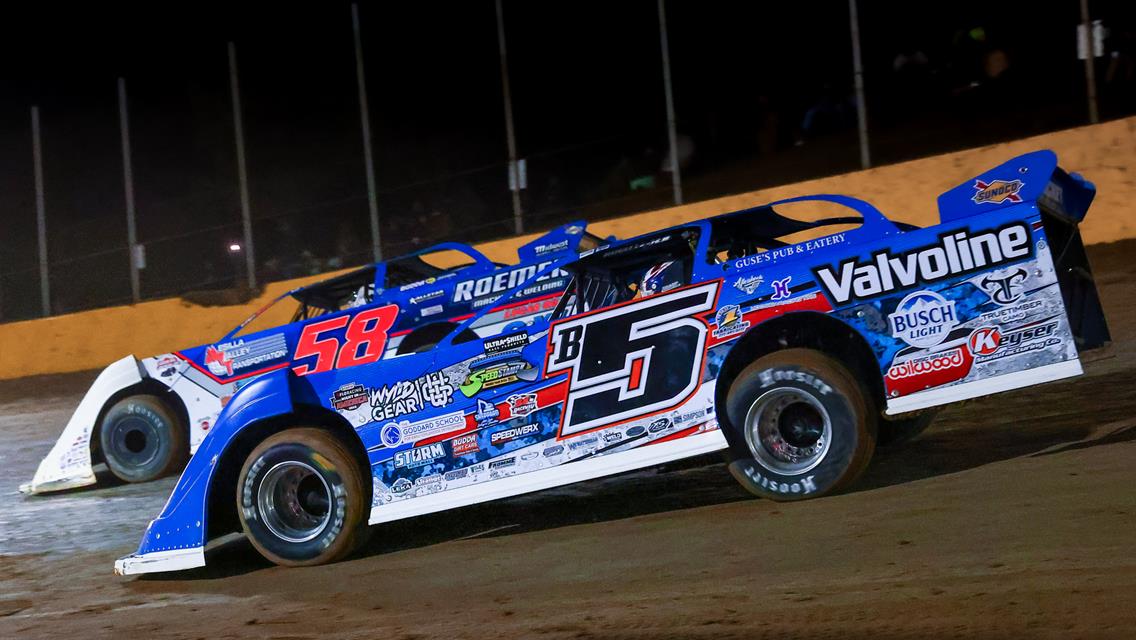