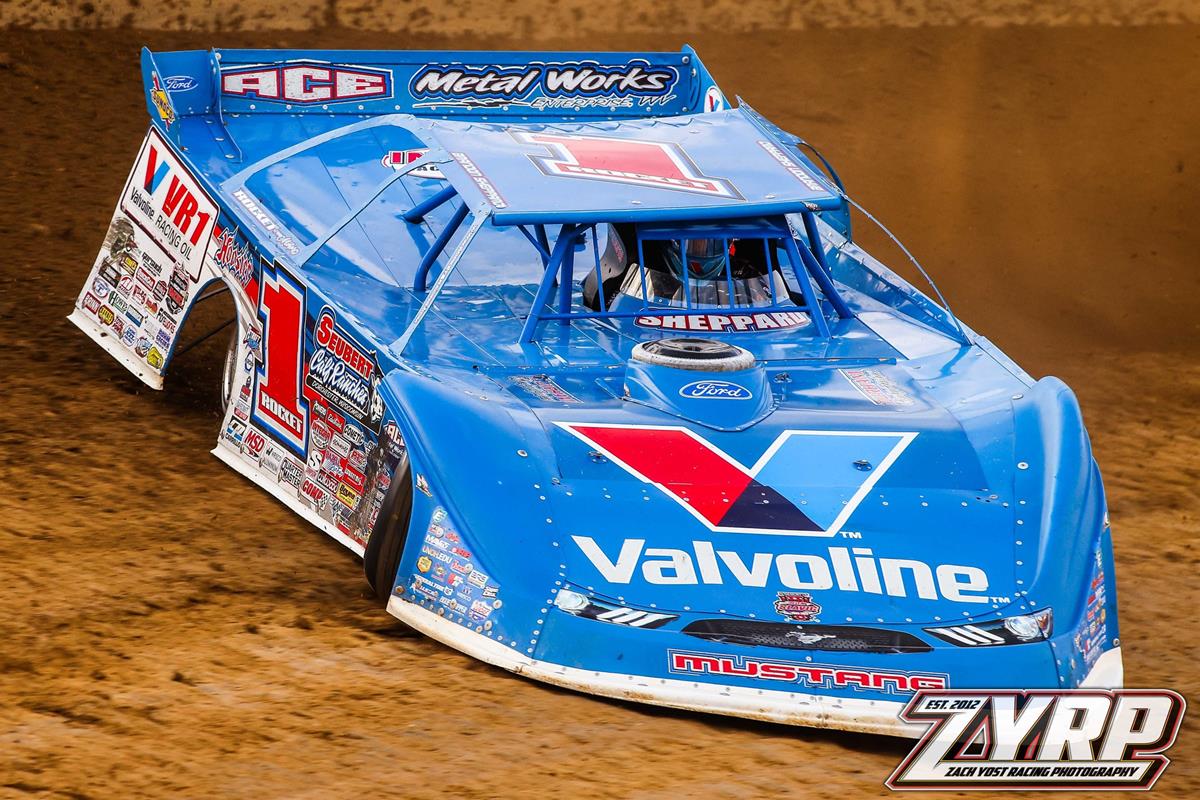 “We were right there a lot of times, but he (Kyle Larson) had good speed running up there in the banking,” Sheppard said. “We just couldn’t make anything happen. I thought we were going to get him in lapped traffic a few times, but the caution kept coming out.

“We needed a ‘Please Stay Green’,” he added, referring to Lucas Oil Series announcer James Essex’s famous plea for a nip-and-tuck race for the lead to not be interrupted by a caution flag. “We were right there that last seven laps, but he just had good momentum up there on the top. You would’ve had to do something crazy to get around him and that’s not how I roll. It was still a great night for this team. We were a contender for the win on Wednesday at Atomic (Speedway) before we got our toe-in knocked out after contact. I just hate that the rest of the weekend got rained out after Thursday.”

Continuing their pursuit for the Castrol FloRacing Night in America points title, Rocket1 Racing and Brandon Sheppard kicked off their weekend of racing with an invasion of Atomic Speedway (Chillicothe, Ohio) on Wednesday evening for the seventh round of the tour.

With 29 Late Models on the grounds, Sheppard captured the fast time honors in qualifying with a 13.053-second lap before placing first in his heat race.

Grabbing the lead on the drop of the green flag of the feature, Brandon paced the field of the opening 17 circuits but contact with another car on the ensuing lap sent him backwards with damage to his front end. He held onto a 10th-place finish in the 50-lapper.

After taking part in a heated battle for the lead throughout the race with pacesetter Kyle Larson, Brandon mounted a late charge on the final lap but fell short at the line, trailing 0.466 seconds behind Larson. Garrett Alberson, Tim McCreadie, and Josh Richards completed the Top-5 finishers in the 100-lap affair.

After saturated grounds cancelled Friday's scheduled event at Raceway 7 (Conneaut, Ohio), an unfavorable forecast for Saturday's Pittsburgher 100 at Pittsburgh PA. Motor Speedway wiped out the remainder of the weekend.

Full results from the weekend as well as the latest standings are available at www.FloSeries.com and www.LucasDirt.com.

This weekend, Sheppard and the team have a pair of events on their schedule. Action opens on Thursday night with a $22,022-to-win Castrol FloRacing Night in America event at Tri-County Racetrack (Brasstown, N.C.) and continues on Saturday at Talladega Short Track (Eastaboga, Ala.) with a $12,000-to-win Lucas Oil Late Model Dirt Series (LOLMDS) program. 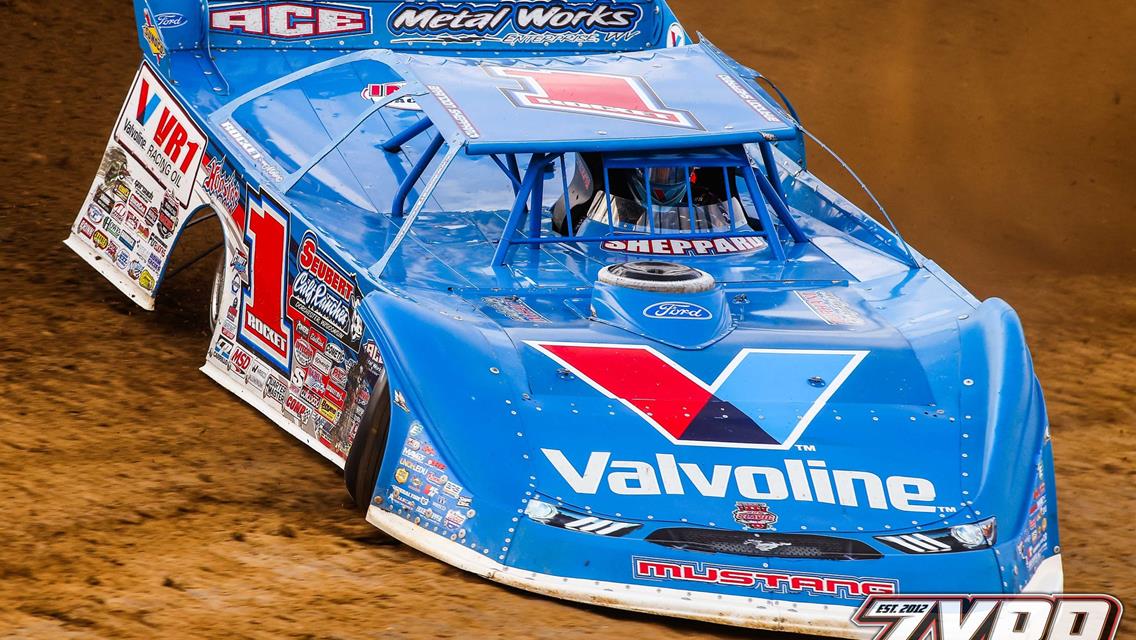 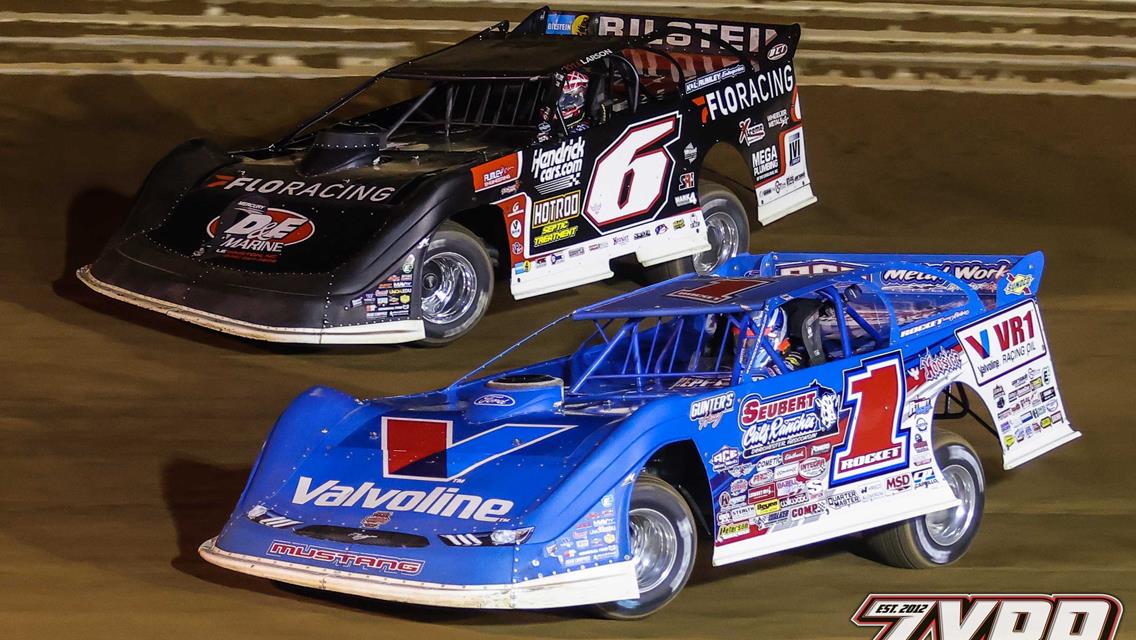