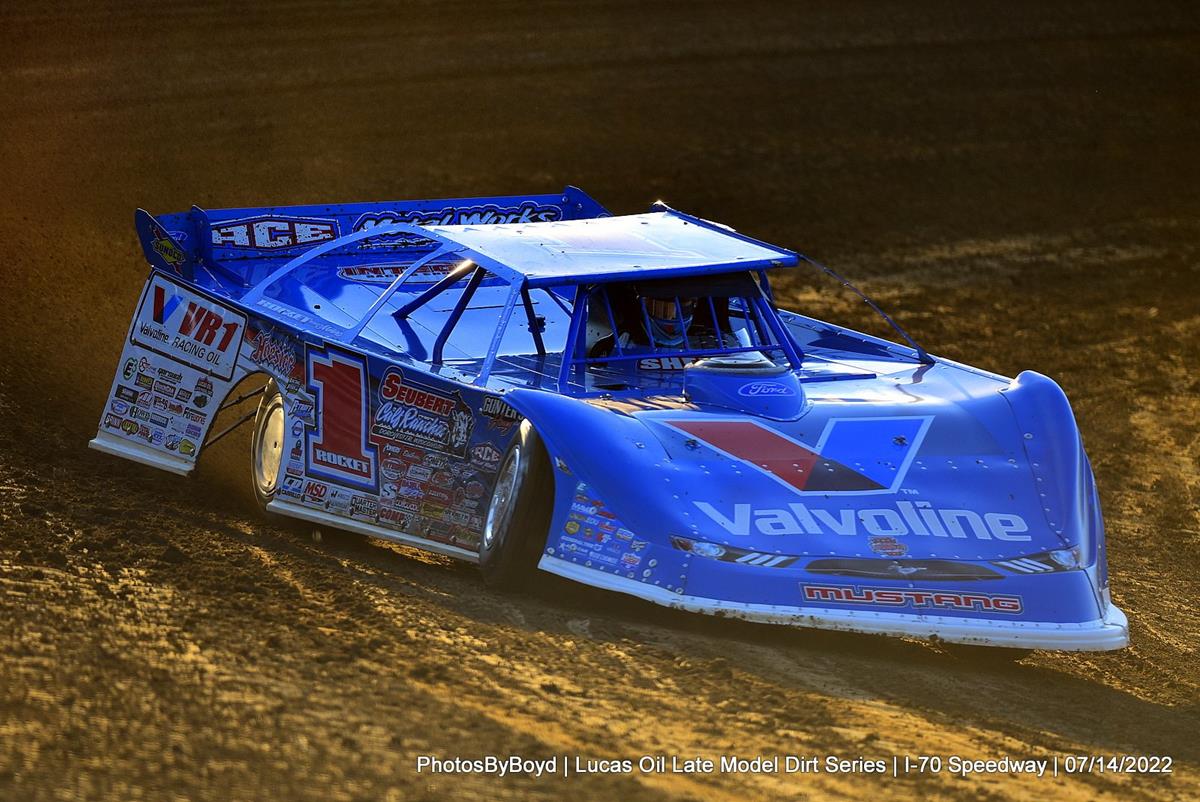 After picking up the Allstar Performance Fast Time honors with a 15.4780-second lap in time trials, Sheppard topped Tim McCreadie in his heat to pick up the win. Starting on the pole for the feature, Brandon stole the lead from Jimmy Owens on lap 12 and looked to have the field covered when he slowed as he was coming to the white flag with engine issues. He was credited with a 13th-place finish.

The following night at Tri-City Speedway (Granite City, Ill.) for the NAPA Know How 50, Brandon followed up a runner-up finish in his heat with an eighth-to-fifth showing in the 50-lap feature.

On Saturday evening at Lucas Oil Speedway (Wheatland, Mo.) for the CMH Diamond Nationals, Sheppard secured his spot into the $15,000-to-win weekend finale with a second-place finish in his heat. Rolling off on the fourth row, Brandon moved forward four spots in the 50-lap affair to register a third-place finish. He followed Johnny Scott and Jimmy Owens to the checkers.

Brandon sits in second in the latest LOLMDS point standings.