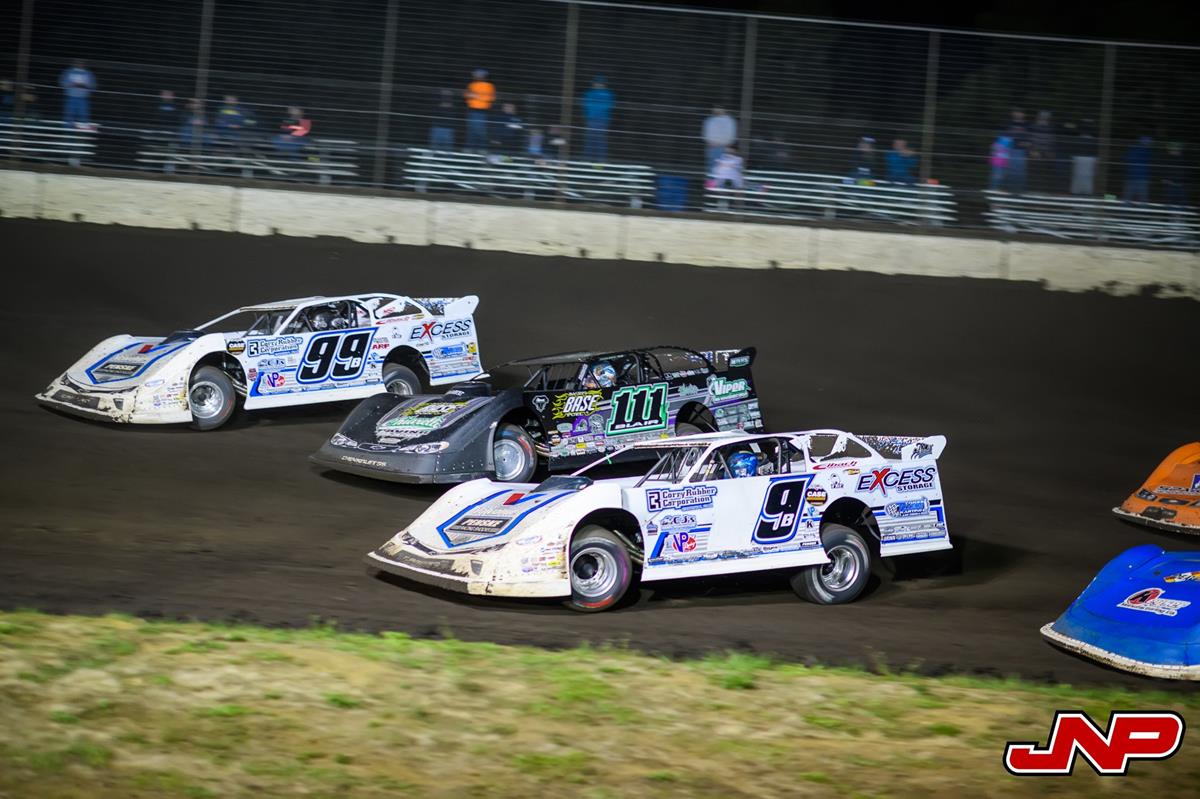 Sheppard pilots Boom Briggs No. B9 at Mississippi Thunder

With 40 World of Outlaws Case Late Model Series entries on hand, Sheppard edged his way into the $10,000-to-win preliminary feature with a third-place finish in his heat. Moving forward two spots in the 40-lap affair, Brandon logged a 20th-place outing.

On Saturday, Brandon laid down the fourth-fastest time in his group before picking up a heat race win. Receiving the fourth-starting position for the $50,000-to-win Dairyland Showdown via the redraw, Sheppard suffered a flat right-rear tire while running in the top-five that dropped him back to 18th when the checkered flag flew.